Buffalo Place promotes Downtown through the management and production of special events and initiatives.

These events work to create a positive Downtown narrative for visitors, employees, and residents. The events roster serves as an opportunity to familiarize the community with Downtown, create memories, and encourage initial and return visitation.

Held on Thursdays on Main Street between Court and Church Streets, the Market provides a delightful shopping experience for residents, workers, and visitors, and features an eclectic mix of fresh goods and fine wares. The Downtown Country Market is a proud participant in the Pride of New York Program, Farmers’ Market Nutrition Program, Field & Fork Network Double Up Food Bucks Program, and the Farmers’ Market Federation of New York.

The pre-season is now open and the regular season begins on Thursday, June 9th. The Market will continue weekly on Thursdays through October 20, 2022 between 10am and 2:30pm. Learn more about the Market and apply to be a vendor today by emailing: info@buffaoplace.com.

Rotary Rink at Fountain Plaza is a free, open-to-the-public ice-skating rink in Downtown Buffalo. The 2021-22 Ice-Skating Season is Presented by ACV Auctions. Special thanks to our media sponsor and partner, The Buffalo News.

Rotary Rink is weather dependent. If the air temperature reaches 45 degrees, please call (716) 854-RINK or (716) 856-3150 to check the rink’s status before you come Downtown to skate. ​ Visit our Facebook page​ for additional information.

Ice skate rental is available for $2 for children and $3 for adults. Skate rentals end 30 minutes before closing.

Snacks and beverages are available for purchase at the Rotary Rink concession stand. Profits from concession sales support the rink’s operation. 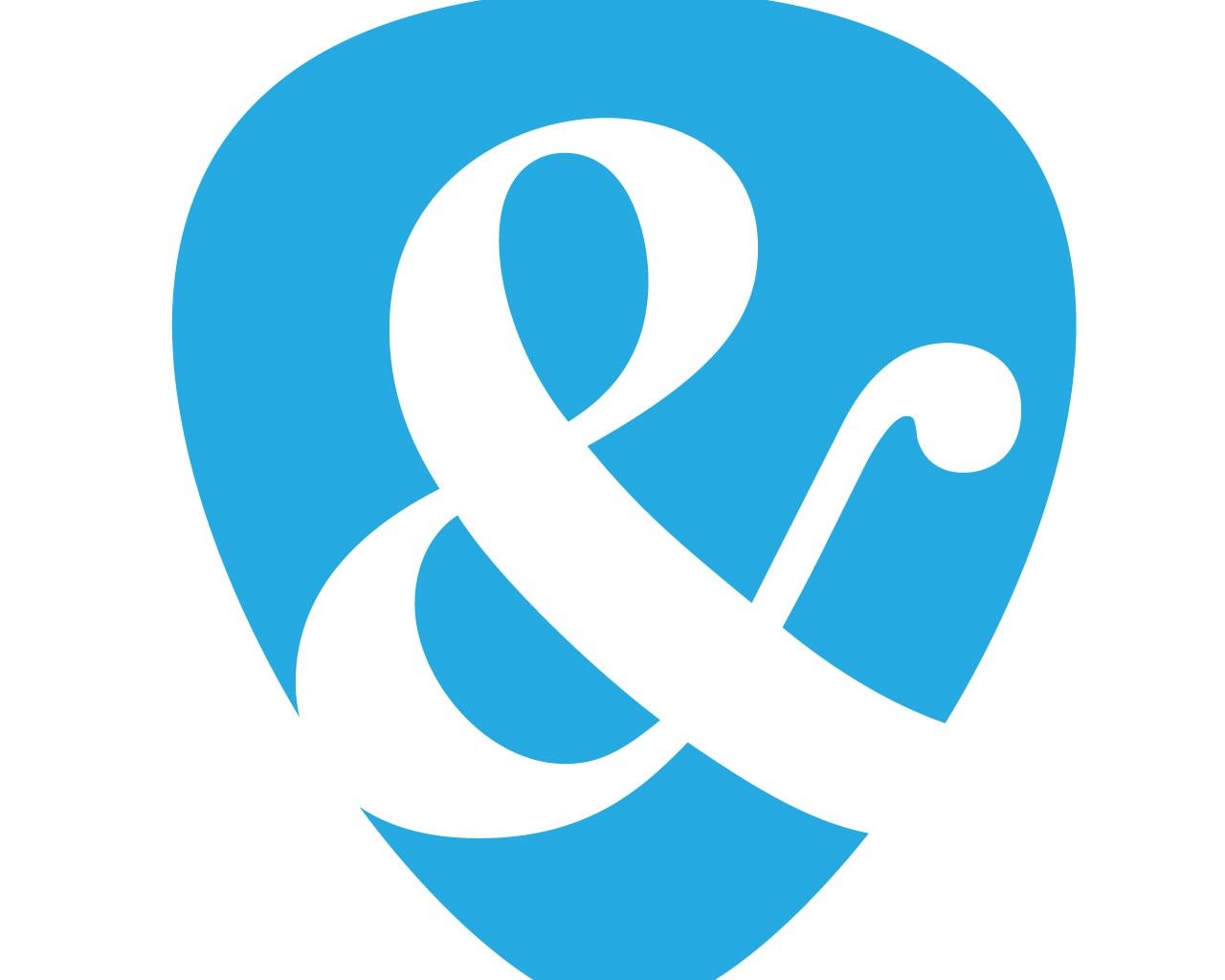 The free and open-to-the-public happy hour, presented on Thursday evenings in the heart of Downtown Buffalo at Fountain Plaza (Main at Chippewa Streets), continues the mission of Thursday at the Square: creating awareness and spin-off business for Downtown restaurants, bars, and retailers.

Thirty-five years ago, in 1987, Fountain Plaza hosted the first Thursday at the Park season, produced and managed by Buffalo Place. One year later in 1988, crowds for the happy hour became too large for the space. The series was shifted to Lafayette Square and Thursday at the Square was born. Fountain Plaza is a beautiful public space in Downtown and provides a picture-perfect setting for this summer’s Thursday & Main series.

To kick off the 2022 season presented by M&T Bank, Buffalo Place is pleased to welcome Ron Hawkins of Canadian alt-rock superstar band, Lowest of the Low. Hawkins holds a special place in Thursday at the Square history, performing with Lowest of the Low several times, including the summers of 1993 and 2005. In 2011, Hawkins and crew inaugurated the official move of Thursday at the Square from Lafayette Square to the Buffalo waterfront. Hawkins most recently performed during the 2019 Thursday & Main season at Fountain Plaza.

The Thursday prior to the Independence Day holiday weekend, June 30th, Thursday & Main is pleased to welcome Buffalo-born singer-songwriter, Willie Nile. Nile has toured across the country with The Who, and sung with Bruce Springsteen & The E Street Band. He is known and loved for his electrifying live performances.

Buffalo Place is delighted to welcome The Sheila Divine to Fountain Plaza on July 14th. Veterans of the Lafayette Square stage, their catalog of performances at Thursday at the Square include support for Moist in 2000, headlining in 2001 with Crash Test Dummies as their opening band, and supporting Tokyo Police Club during the first year of Thursday at the Square along the Buffalo waterfront. 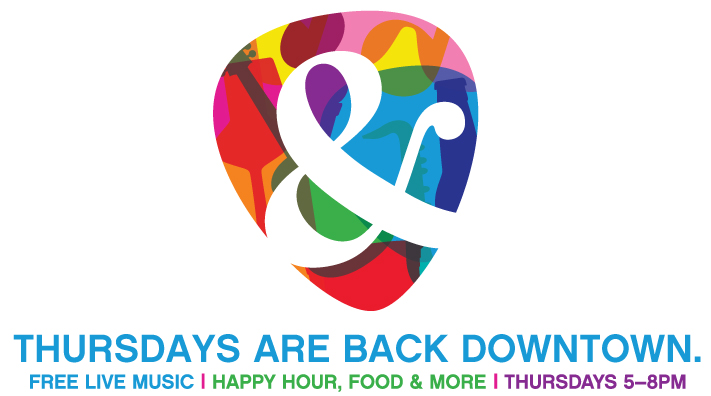 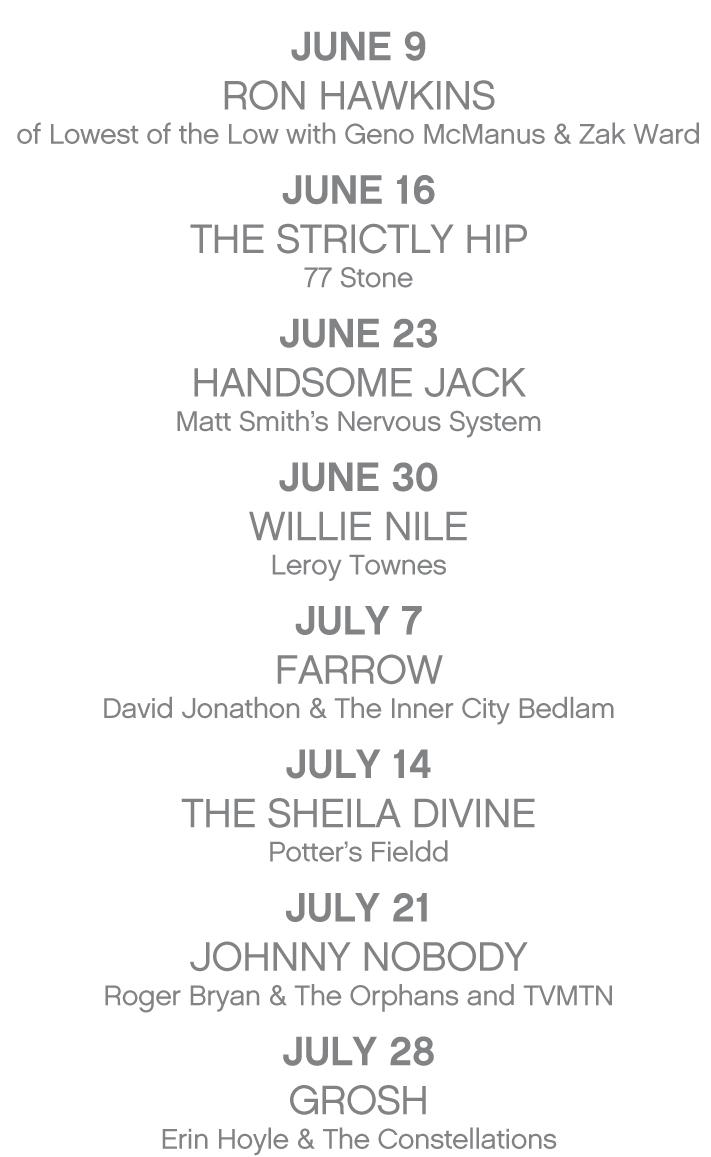 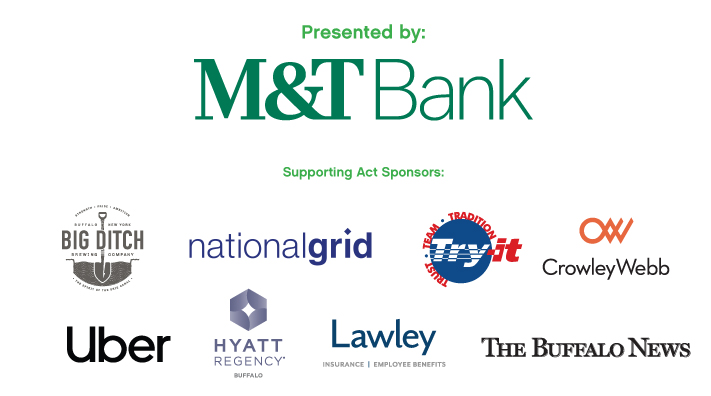 Saturday, December 4th, join us for the 2021 Downtown Christmas Tree Lighting Celebration at Rotary Rink at Fountain Plaza, presented by ACV Auctions. This annual event marks the official opening of the free ice-skating season in Downtown Buffalo. The event begins at 5pm with free ice-skating. At 6pm, Buffalo Place and local elected officials, countdown the lighting of the tree and fireworks display over Fountain Plaza.

“We look forward to carrying on the tradition of free ice-skating in the heart of Downtown Buffalo,” said Michael T. Schmand, Executive Director of Buffalo Place, Inc. “In cooperation with Rotary Club of Buffalo and the City of Buffalo, Buffalo Place has managed the operation of this outdoor ice-skating rink for 22 years. Renovations to Fountain Plaza, and the completion of the Cars Sharing Main Street project in this block, continue to provide residents and visitors with an enjoyable and affordable outdoor winter activity.”

Distinguished guest speakers at the event will include representatives from Presenting Sponsor, ACV Auctions, the Rotary Club of Buffalo, and Media Sponsor and Partner, The Buffalo News. The guests will speak briefly and then lead a countdown to the official lighting of the tree followed by a fireworks display over Rotary Rink. Anthony J. Colucci III, President and Vice Chairman of Buffalo Place Inc., will serve as emcee for the evening.

Immediately following the fireworks and tree lighting, the fun will continue with visits with Santa, live reindeer, horse and wagon rides, holiday gifts, and more. Ice-skating is free and ice-skate rental is available; $2 for children and $3 for adults. Guests are encouraged to bring their own ice-skates and avoid waiting in the ice-skate rental line. Santa will visit with children from 6:30 p.m. to 8:00 p.m.

Buffalo Place also thanks our official Media Sponsor and Partner, The Buffalo News.

For complete details on the Downtown Christmas Tree Lighting, visit us on Facebook!